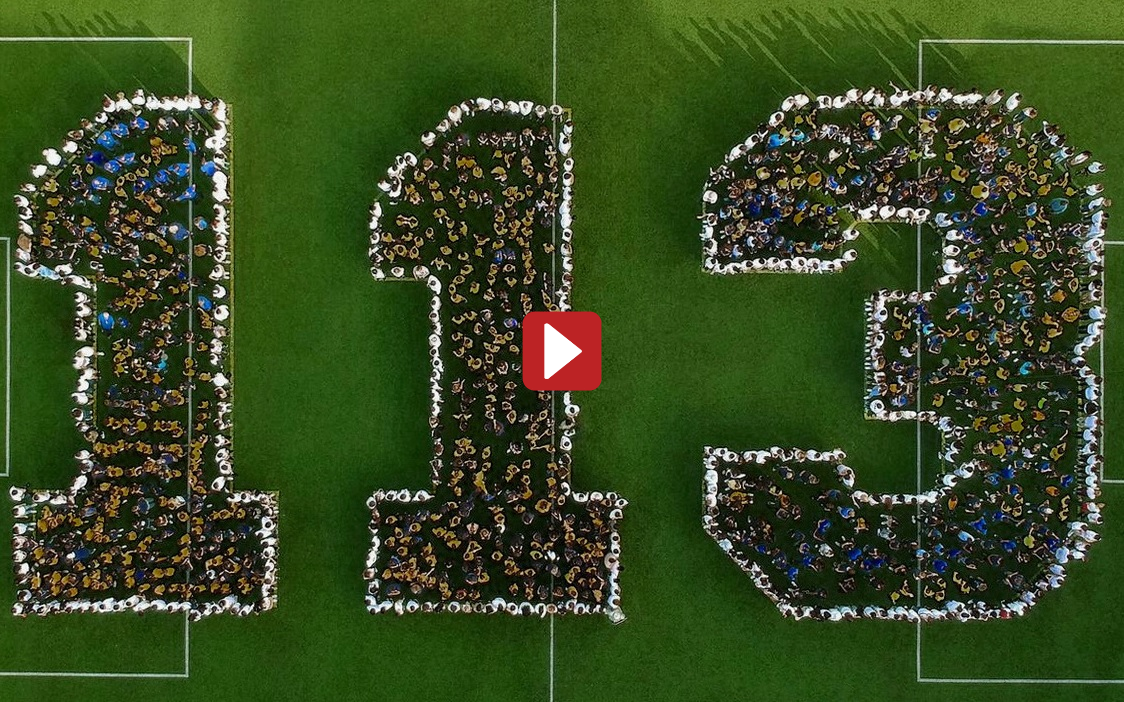 In 1988 the school started enrolling Lebanese students. This resulted from ACS being recognized by the Lebanese Ministry of Education as a distinct entity independent from AUB.

In 1955, ACS received its absolute charter accreditation from the Middle States Association in New York. By 1962 the school was listed as non-profit under (under 501C3).

Today ACS has over 1170 students, representing 70 different nationalities, learning from and working with, over 280 faculty and staff members.