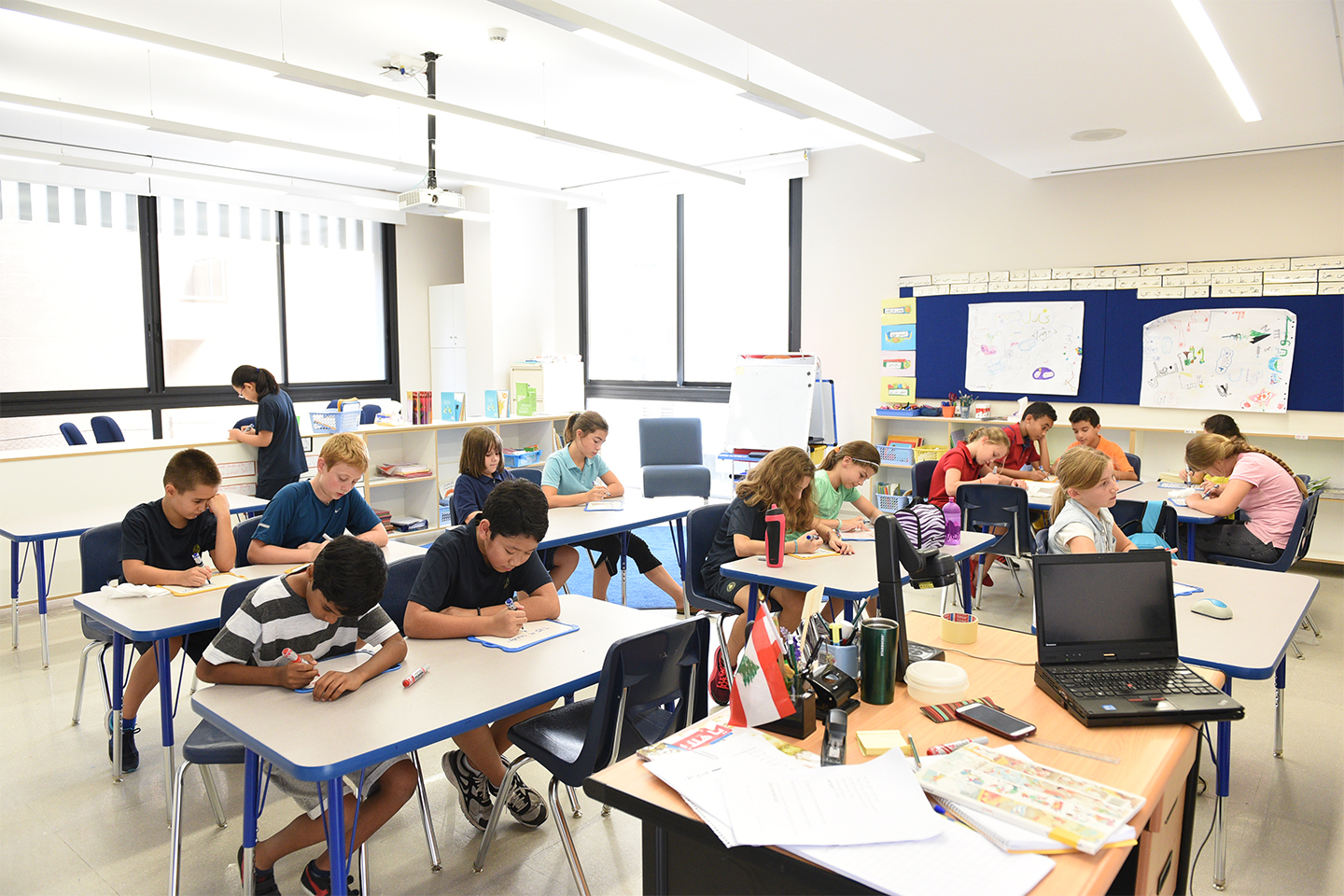 The Arabic Department at ACS offers a comprehensive Arabic language program that aims at developing the learners’ communication skills in Modern Standard Arabic. The Arabic curriculum is standard-based integrating the Lebanese national program, the IB diploma and the AERO Standards. The Arabic curriculum is designed to meet the needs of both the Lebanese and International students enrolled in ACS, and it speaks to their different backgrounds and proficiencies.

The mission of ACS Arabic program is to instill in students an appreciation to language learning and cultural awareness as means to build bridges and connections between the Arabic Speaking communities and the World.

Two Arabic programs are offered at ACS: Modern Standard Arabic (MSA), offered in grades N-10. This program is designed for native and near-native speakers of the language. Students enrolled in this program will be ready to sit for the Lebanese Official exams in grades 9 and 12 or take the IB Higher Level courses in grades 11-12. Arabic as a Foreign Language program (AFL): offered in grades 1-10. The program is designed for non-native speakers. The term “foreign” indicates that the students are non-heritage learners whose mother tongue or dominant home language is other than the Arabic.